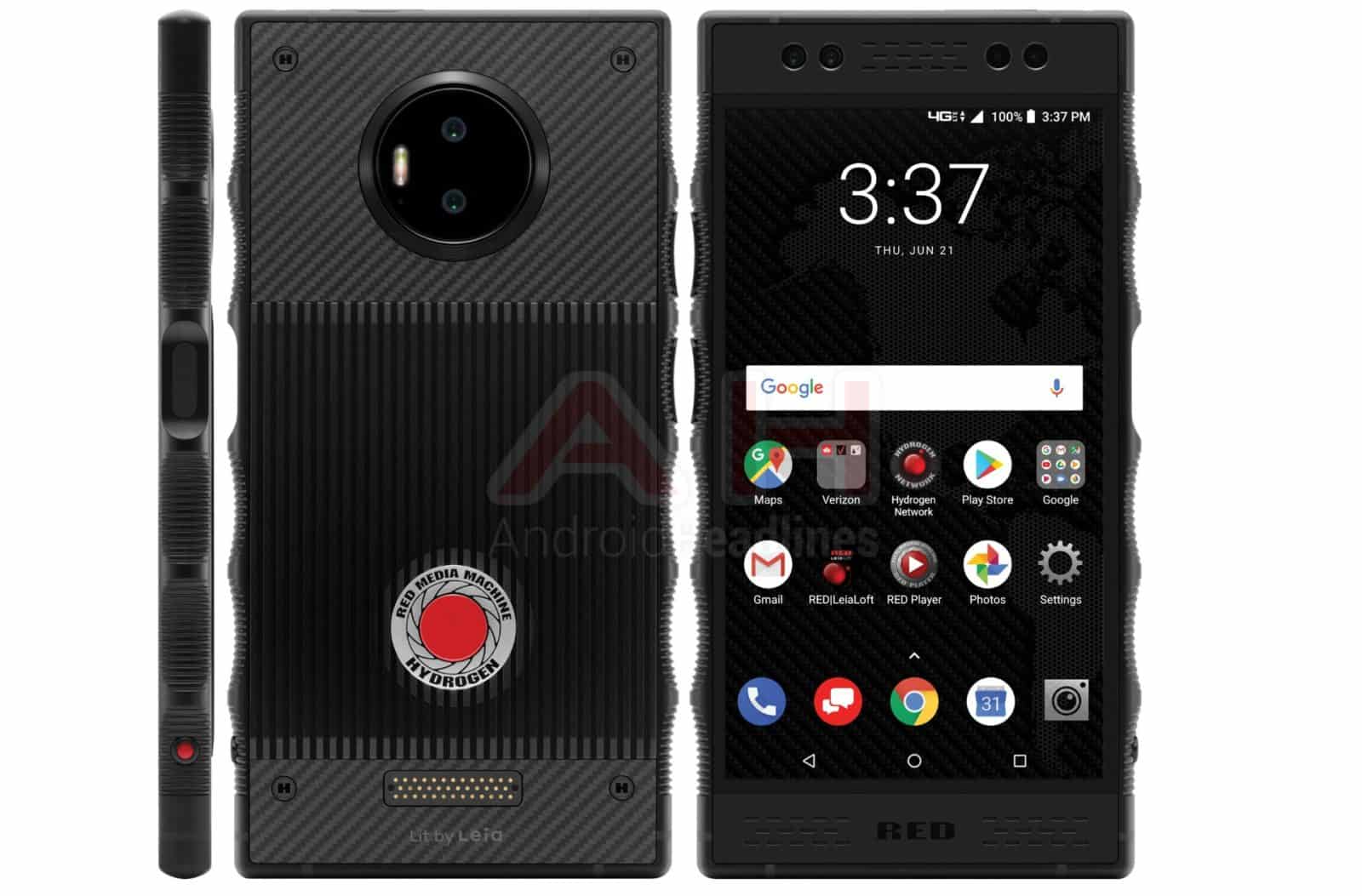 A listing on the Android Enterprise Device Catalog confirms some of the rumored specifications of the RED Hydrogen One. According to the listing, the smartphone will contain 6GB of RAM and 128GB of internal flash storage and it also states that the handset will ship with Android 8.1 Oreo pre-installed. RED previously confirmed that the device will support the expansion of the internal storage using a microSD card, while a listing on the website of the popular benchmarking application Geekbench last June previously detailed the amount of RAM and the operating system version installed on the device. Furthermore, the entry on the Android Enterprise Device Catalog also confirmed that the smartphone will feature NFC support and a fingerprint sensor that will reportedly be embedded in the power button of the handset. While the Android Enterprise Device Catalog listing did not substantiate this information, benchmark results claim that the Snapdragon 835 chipset from Qualcomm will power the Hydrogen One.

RED announced the Hydrogen One more than a year ago, and it already confirmed some of the features of the device. The smartphone sports a 5.7-inch holographic display that caters to augmented reality (AR), virtual reality (VR), and mixed reality (MR) content. The handset also offers a multi-dimensional sound experience using a proprietary algorithm, and it also includes a high-speed data bus for connecting modular components that RED will release for the device. The smartphone contains a USB Type-C port for charging and data transfer, while previous reports indicate that the Hydrogen One will include a 4,510mAh battery.

When it was first announced, RED initially scheduled the shipment of the Hydrogen One in the first quarter of 2018. However, a variety of factors forced RED to delay the delivery of the device to its backers. Last month, RED’s founder James Jannard revealed that certification issues delayed the commercialization of the product, forcing partner carriers AT&T and Verizon to revise the launch timeframes for the device. Moreover, the higher-end titanium version of the handset will not ship to its backers on October 9th as earlier promised due to the inability of RED’s suppliers to deliver enough units of the smartphone. As a compromise, the tech firm will first ship the aluminum variant of the Hydrogen One to those who pre-ordered the titanium model of the handset at no extra cost while waiting for the delivery of the higher-tier version of the device. 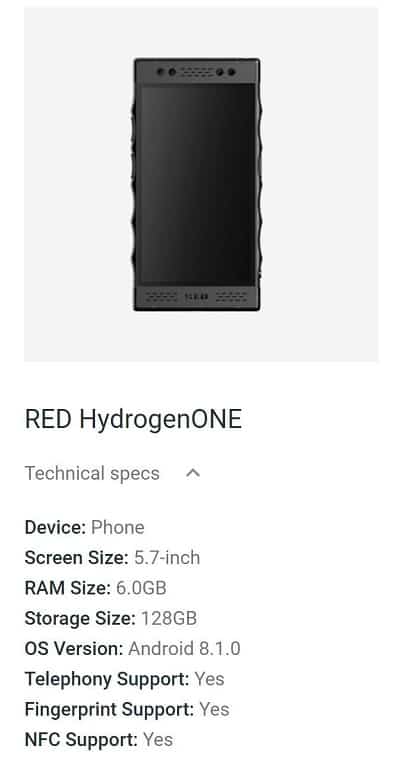